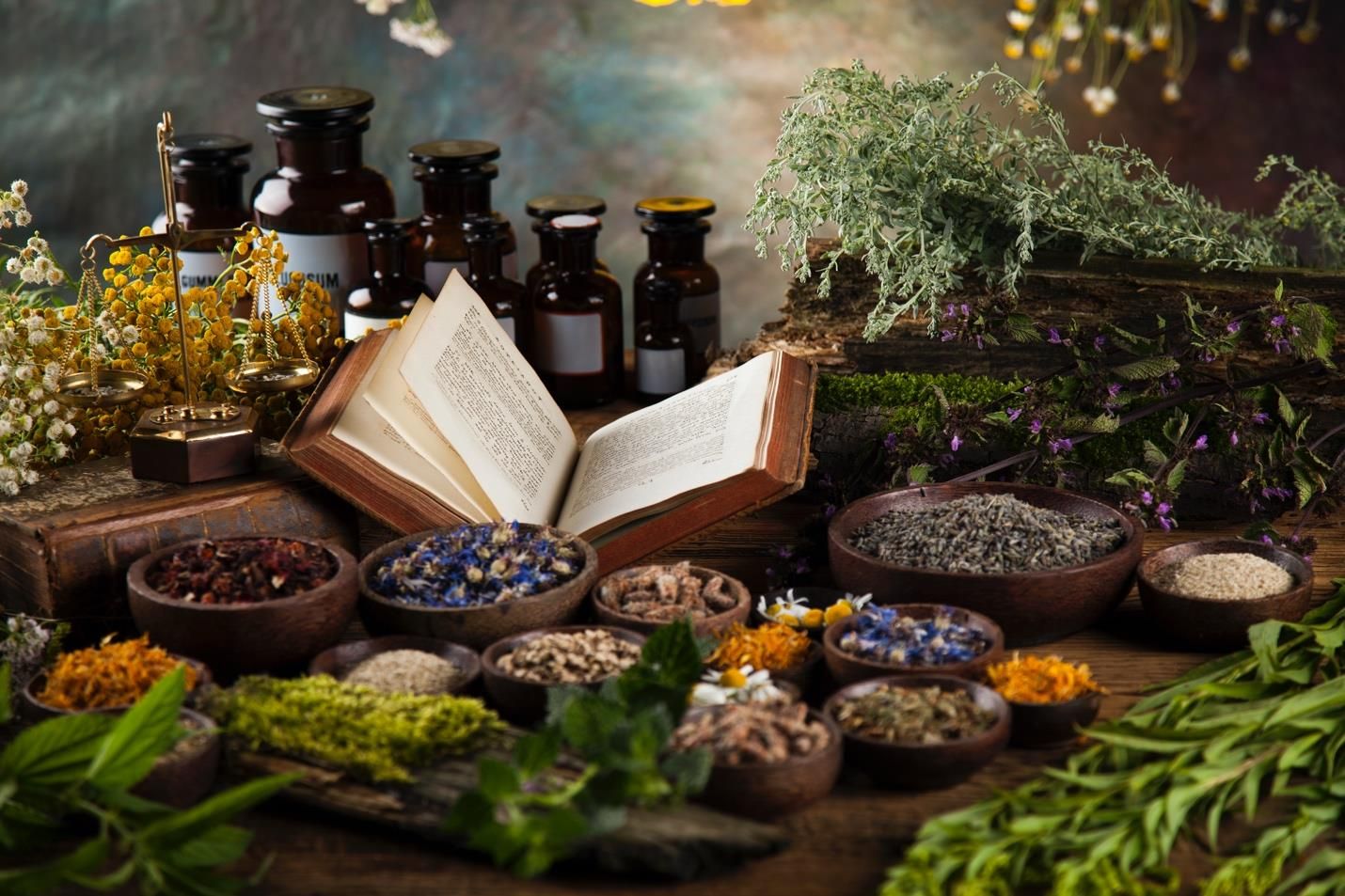 What’s the single big idea? – For women to make the right choices in how to fight breast cancer, they need to know the ins and outs of both traditional medicine and naturopathic solutions.

What are the traditional medicine options? – Lumpectomies, where part of the breast is removed, mastectomies where the whole breast is removed, radiation where the breast and armpit lymph nodes are ionized to disrupt other occurrences of the cancer, and chemotherapy, a poison sickening all cells, configured to hurt cancer cells the worst. Traditional options boil down to actions that cut, burn and poison.

What are the naturopathic solutions? Any measure that spurs the body to heal itself, things like diet, nutritional supplements, immune system boosters, circulatory and digestive aids, and lifestyle changes that offset decades of aging.

What is meant by holistic and homeopathic? “Holistic” simply means treating the whole body using naturopathic actions to cure even just one component of the body. “Homeopathic” is a specific naturopathic technique which uses the very poison making you sick (say mercury), to draw out buried poison trapped inside your cells. Advocates call it “Like cures like”. Homeo = like, Pathic = Disease.

What are the supporting ideas? – Breast cancer developes over a period of 8 to 10 years. There are naturopathic steps one can take to thwart cancer at each phase of its development, starting with prevention actions taken in one’s 30s, extending to arresting advanced conditions which usually manifest themselves any time after age 45 (the medium age is 62).

What are today’s societal norms? – Habitually, terrified women are left without choice and rushed into surgery, and then given radiation and/or chemo. Women need to be educated about ALL the options, both prevention oriented and healing oriented. Imagine tackling a cancer diagnosis FEAR FREE!

What surprises people? – That one can fight the cancer on one’s own terms, exploring naturopathic options, learning how to monitor the results. Dread can be replaced with knowledge and management.

Who is affected? – Every single day matters with breast cancer. One-in-seven women will be diagnosed at some point in their life, with 280,000 new cases a year surfacing in the U.S. alone.

What are the trends? – A growing cultural trend seeks alternatives. As people shun the devastation of surgery, chemotherapy and radiation, explanations are sought for naturopathic approaches. Thankfully – more-and-more – traditional doctors and scientists are joining to provide these answers.

What are the top mistakes made in fighting breast cancer? – Instead of visualizing a break-down in one’s overall cellular health, many assume cancer an outside foreigner. And some believe naturopathic options remain “pop medicine”, unable to be proven. As a result, people freeze, doing nothing to stem root causes at the cellular level.

What are some faulty beliefs? – 5-year survival statistics ignore re-occurrences, and leave the impression that percentages apply across one’s total remaining years. Handing your fate over to medical intervention for 5-year promises does not get you off the hook.

What are the most dangerous myths? – That you have no time. That cancer needs to be removed immediately otherwise life itself is risked. That modern chemotherapy and radiation treatments are markedly better than before, causing less damage. That the death-by-cancer statistic as a percentage of the population has improved; it has remained constant since World War II.

What contrarian idea matters most? That in navigating your health with proper knowhow, one can take matters into one’s own hands. And more, that having common sense does not require a medical degree. Knowledge – when to work on your own and when to enlist medical specialists – represents true choice. But to navigate a cancer diagnosis, one needs to come armed with knowhow.

Learn more about naturopathic solutions in our Online Course.